A group of young people at Sasa Team Marine Animals Rescue have attempted to rescue coral reefs in Danang City. 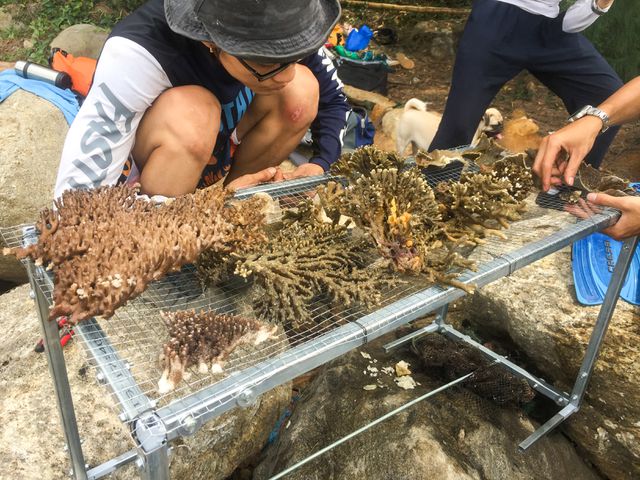 Danang has 104.6 hectares of coral reefs but they aren’t attracting tourists. Moreover, the coral reefs are being ruined by spontaneous tourism services and lack of public awareness.

According to the group, they have seen the corals that may have been decades old were damaged by canoes. The group desires to save the coral because they are homes to many animals and helped protect the land from storms.

Three days a week, seven permanent group members have tried to save the damaged coral. Sometimes foreigners have joined them on the trip. But since they don't have many people, they can only save 100kg of coral a day. 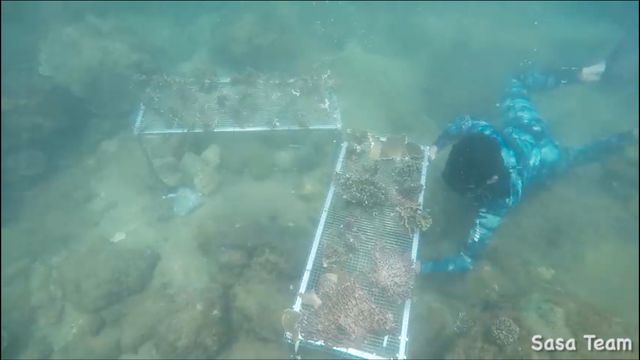 Saving coral is a new concept to many people and they need to be equipped with proper knowledge. The first step is a reef clean up, followed by collecting broken coral, nursing and caring and finally is returning to the reefs. The nursing process can take up from one to two months.

Hoang Yen, a group member, said, "Thousands of corals are broken every day. It's part of our job to raise public awareness and guide other people on how to take care of the reefs." 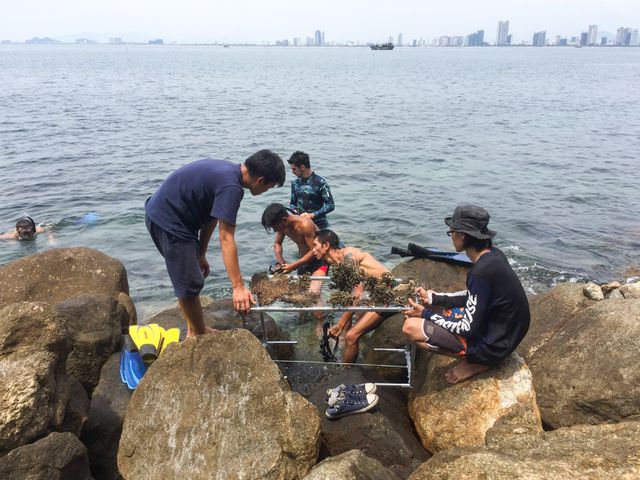 Sasa Team Marine Animals Rescue has only been set up over a year ago but has had carried out many rescue projects including for dolphins and coral reefs. After being established, the members had to start training immediately since marine rescues require many skills like swimming, snorkelling, knowledge about marine animals. The members spent their own money on the rescues and equipment.

They have faced many difficulties but their love for the marine has kept them going. Their message to the community is please help us by saying to no services that are harmful to nature. Dtinews