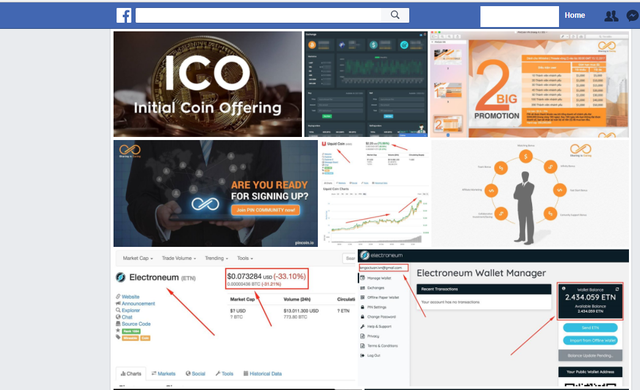 
Charles Hoskinson, the co-founder of Ethereum and Cardano, which participated in Vietnam Blockchain Week on March 7, said the blockchain field was entering a boom period like the internet in 1990s.

Blockchain is a growing list of records, called blocks, which are linked and secured with cryptography. Each block typically contains a hash pointer as a link to a previous block. These all allow blockchain to become technology that ensures security and safety.

Blockchain technology may change the way of operation of many industries, from finance, infrastructure and real estate to tourism, healthcare and education. Cryptocurrency is just one of 700 apps of the technology.

Nicole Nguyen, marketing director of Infinity Blockchain Labs, the organizer of the event, said the real figure of blockchain startups could be higher, if counting the businesses headquartered overseas and foreign-invested businesses in Vietnam.

Blockathon, a competition organized by the company last year to seek potential projects, attracted 40 projects, most of which were from Vietnam.

However, experts admitted that blockchain, like any new technology, is facing big problems.

Marcelo Garcia Casil, the co-founder of Maecenas, a blockchain-based artwork trading floor, said the challenge for blockchain startups is the misconception about the technology.

Maecenas’ project and marketing strategy were applauded by partners. But when the company’s managers said the project would run on blockchain, the partners thought the project had relations with cryptocurrency.

Another challenge for blockchain technology in Vietnam is the lack of a legal framework. Vietnam has not officially recognized cryptocurrency and doesn’t have policies related to new finance technology platforms.

Analysts say this is a barrier which may hinder the development of startups.

Junya Yamamoto, CEO of Infinity Blockchain Lab, said that Vietnam has great potential to develop technology and blockchain. However, the legal framework has not been set to pave the way for blockchain apps, especially in the finance and banking sector.

Despite challenges, experts still believe blockchain development will progress in the time to come.

Ta Viet Dung from the Ministry of Science & Technology (MST) said that Vietnam has talent in the field of blockchain technology.

With 290 universities that train ICT engineers and produce 40,000 graduates every year, Vietnam will have a qualified workforce to fully exploit blockchain.