Da Nang: Households to be relocated away from steel companies

Households near the steel companies in Da Nang coastal city’s Hoa Vang District will be relocated on account of the environmental pollution there.

Households near the steel companies in Da Nang coastal city’s Hoa Vang District will be relocated on account of the environmental pollution there. 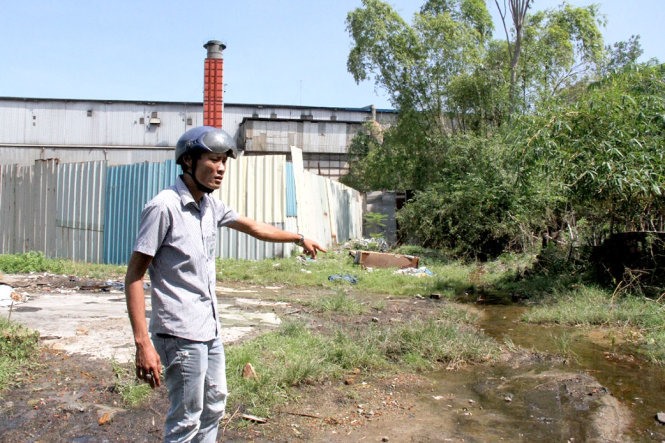 Following a communication between the committee and the affected residents, the decision to shift homes in return for compensation was taken, the committee’s vice chairman Ho Ky Minh said on Sunday.

Each of the two companies will have to provide 50 per cent of the total VNĐ243 billion (US$10.7 million) required, which will be given as compensations to the affected households.

The two companies were also requested to relocate, but will be allowed to continue operations for no longer than the next 15 years to plan their relocation. During these years, they must improve their technologies to reduce environmental pollution and switch to using lighter industrial materials as per the city’s request.

The two companies were reported by the Labour newspaper after they were found to be producing loud noises and discharging dust from their industrial operations into the neighbourhoods. They also did not either upgrade their facilities or plant trees to avoid polluting the environment, as promised to residents, according to the newspaper.

The residents gathered outside the companies to demand a meeting with the company bosses last year, the newspaper reported.