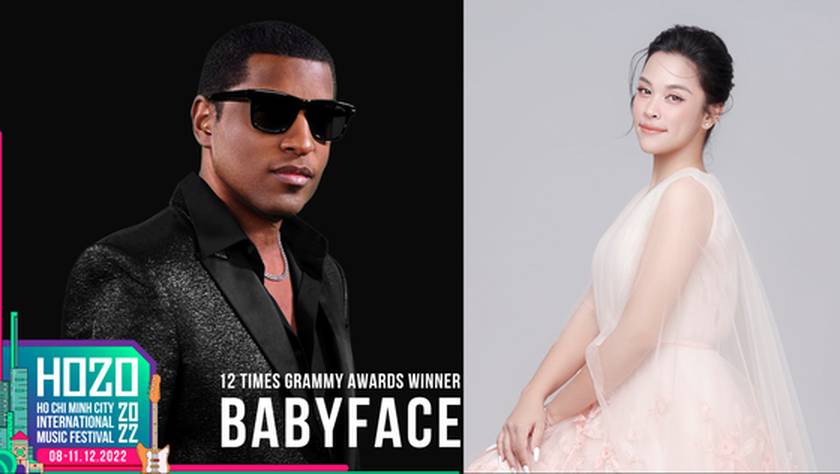 The 2022 “Ho Do" International Music Festival and the 2nd HCMC Hot Air Balloon Festival will take place at Nguyen Hue Pedestrian Street in District 1 and Thu Thiem 2 Tunnel Park in Thu Duc City from December 8 -11. These events are expected to attract nearly 500,000 on-site and 10 million online visitors via the Metaverse platform which is a digital space, operating based mostly on Augmented reality (AR), Virtual reality (VR), and Artificial Intelligence (AI).

R&B legend singer Babyface whose real name is Kenneth Brian Edmond was born in 1958. He is an American singer, songwriter, and record producer, and has won 12 Grammy Awards.

Babyface is the only producer to have ever won the ‘Producer of the Year’ category four times, three times out of which was in consecutive years in 1995-1997. He also co-founded the legendary record label LaFace which has launched artists like Usher, Toni Braxton, TLC, Outkast and Pink.

Over the past five decades he released three consecutive multi-platinum albums: Tender Lover (1989), featuring the #1 “Tender Lover”; For the Cool in You (1993), which included “Never Keeping Secrets” and “When Can I See You”; and The Day (1996) featuring “Every Time I Close My Eyes.” 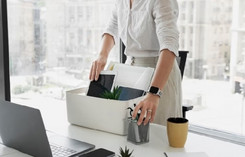 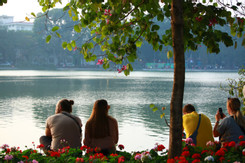