The trio of iPhone 11, 11 Pro and 11 Pro Max have official selling prices of VND22 million, VND31 million and VND34 million. However, Vietnamese can buy these products at several million dong lower than the quoted prices. 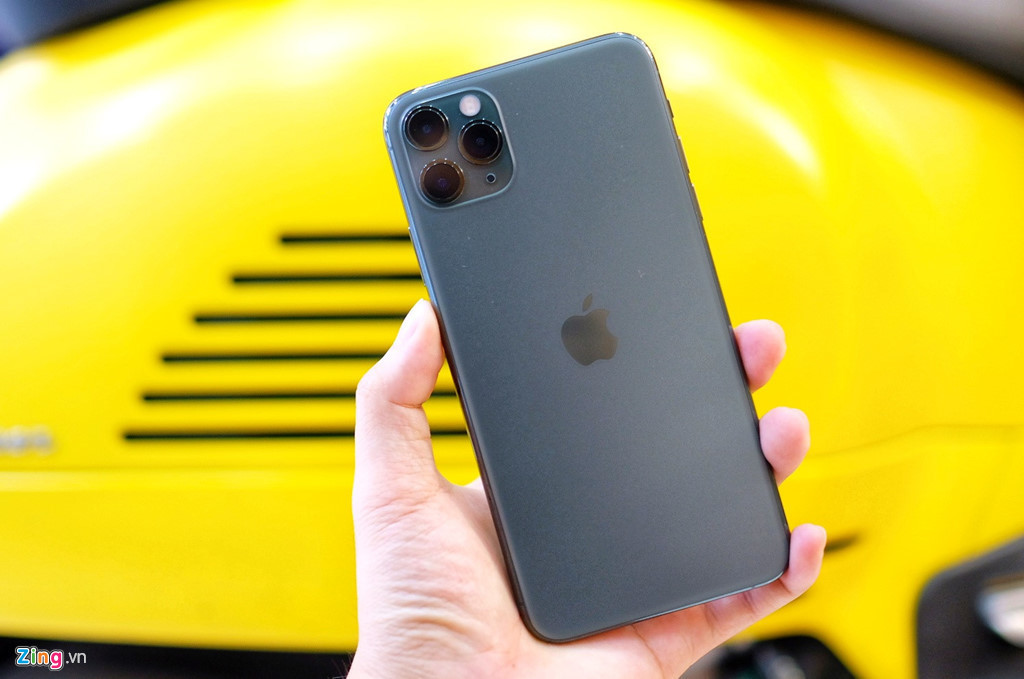 In previous years, resellers often offered valuable gifts to attract buyers of high end phones. The programs were mostly applied to those who booked products in advance.

However, this year, even when the booking program finished, buyers still received gifts and vouchers worth VND1-2 million.

The quoted prices are set by manufacturers and big authorized resellers are under control from manufacturers. In previous years, there were very few sale promotion programs designed for iPhone buyers.

However, Apple seems to better understand Vietnamese who like to buy products with discounts and gifts, and it has turned the green light on for resellers to offer discounts, according to a representative of a large retail chain in Hanoi.

Some smaller retail chains decided to deduct money from product selling prices instead of giving gifts to customers. This is something that has never happened before because it can affect the manufacturer’s pricing policy.

At the chains, iPhone 11 64 GB is offered at VND19.5 million, which is just VND600,000 higher than the product carried to Vietnam across border gates from the US.

Meanwhile, iPhone 11 Pro Max 512 GB, the most expensive version, is offered at VND40.5 million, or VND3.5 million lower than the quoted price.

According to Nguyen Huy Tan, the media executive of a retail chain, Apple did not allow resellers to arbitrarily adjust the selling prices of products. It would refuse to cooperate with resellers who did not follow its pricing strategy. But now Apple seems to be more flexible. Resellers can run sale promotion programs to attract more buyers.

An analyst said that with the narrow price gap between officially and unofficially distributed products, the former are far more attractive, because buyers can receive an official warranty.

He went on to say that Apple is being more flexible because it wants to eliminate unofficially distributed products. Buyers will choose products distributed by authorized resellers to enjoy a good warranty policy.