Investors have had to postpone their investment plants.

The PM Decision on the preferential price, under which EVN buys solar electricity at the high price of 9.35 cent, or VND2,086 per kwh for 20 years, expired on June 30. 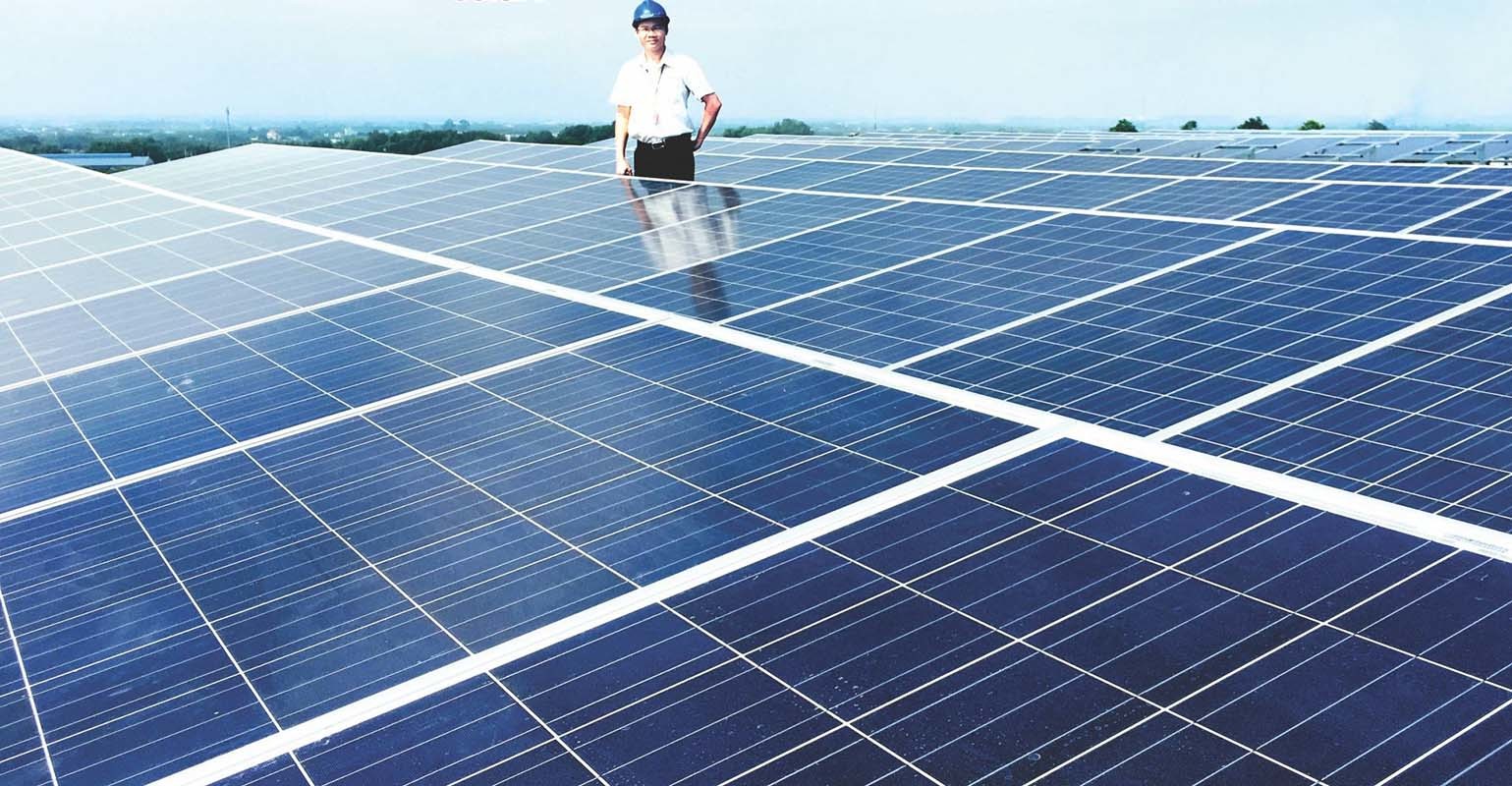 Having put into operation a 50 MW solar power plant in Tra Vinh province. Duc, an investor, is considering more places along the central provinces for his new projects.

It is still unclear what th solar power price for the new period, commencing from July 1 Will be. However, Duc still sees great potential of the renewable energy type.

“The price after June 30 might be lower. But renewable energy is the trend of the future,” he said.

The Ministry of Industry and Trade (MOIT drafted four new price levels for the projects to become operational after June 30.)

The lowest price, VND1,525 per kwh, would be applied to localities with high solar radiation levels, including Ninh Thuan, Binh Thuan, Phu Yen and Dak Lak. The northern region, which has lowest potential for solar power, would have the highest price level, VND2,102 per kwh.

Drawing up many scenarios, MOIT is still following the principle that the price levels will vary for different zones, and the zones with low radiation levels would enjoy higher price levels.

The pricing mechanism will help prevent the concentration of too many projects in certain ‘hot spots’, thus avoiding overloading to the transmission line.

According to Phuong Hoang Kim, director of the MOIT’s Power and Renewable Energy Department, 10 years ago, investors had to pay $1.5 million for solar panels for 1 MWp, but the cost has dropped to $260,000.

Since the solar panel technology has developed rapidly, the production cost has also decreased significantly, about 30 percent since 2017.

Kim said international experts suggested that the electricity purchase price should be lowered by 12 percent year after year.

However, MOIT wants to keep the price level stable for two years before the watchdog agency reconsiders.

According to MOIT, the total solar power capacity registered by investors has reached 25,000 MW. The figure is 16,500 MW for wind power.

The Ministry of Industry and Trade will submit to the Government new scenarios for solar power prices in two regions on September 15.

In the two provinces of Ninh Thuan and Binh Thuan, wind and solar power plants are running at moderate level because they cannot provide electricity to the national grid.