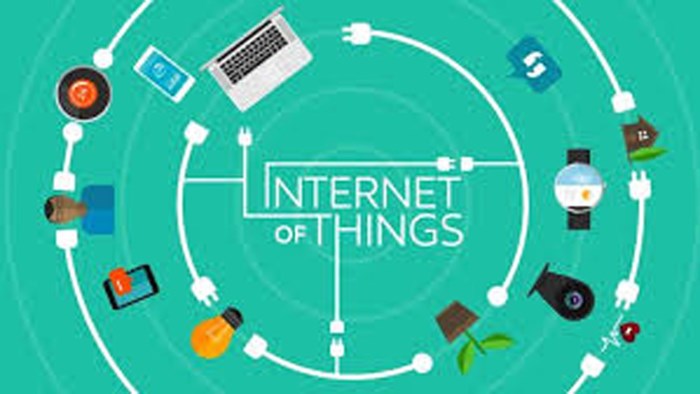 Mikko Hypponen, a well-known computer security expert, pointed out that the number of IoT devices is increasing and they are becoming cheaper and smaller.

However, the smarter devices are, the more vulnerabilities they have, especially those related to security. When the devices are connected with the internet, they may become the subject of hackers’ attacks.

Tran Dang Khoa from the Information Security Agency also said that in the new era, many IoT smart devices will lead to information security risks.

One report found that there were 4.9 billion IoT (Internet of Things) devices in 2005, and the figure would be 20.8 billion by 2020, of which there are many devices with serious security flaws.

The main causes include poor management and pressure on manufacturers to force the prices down and the intention of manufacturers.


The same report said 70 percent of IoT devices are prone to cyberattacks. There are two major groups of risks, including unauthorized access and hijacking to carry out cyberattacks, and escalation attack.

By December 2017, about 7,000 malware types had been found attacking IoT devices, of which 63 percent attacked surveillance cameras, 20 percent targeted router and DSL modem and the remaining other devices such as printers, personal devices and household appliances.

In Vietnam, flaws were found in 147,000 cameras which could be exploited by hackers to attack and hijack devices.

By August 2017, Vietnam had 28,000 IP addresses of IoT devices that had been hacked by Mirai or Mirai’s variants.

2017 witnessed the explosion of IoT technologies in Vietnam. Many Vietnamese firms now focus on developing solutions and products on an IoT platform, including smart agriculture, smart home and smart traffic.

However, once the connection becomes more open, more vulnerabilities will appear.

Mikko Hypponen, in order to settle challenges related to network security, it is necessary to develop the infrastructure. Heightening people’s awareness also needs to be done.

However, people’s top concerns about IoT products are not about quality or information security, but the selling price of the products.