With 600 franchise shops in Vietnam, CP remains an unsuccessful fast-food brand in Vietnam.

In a new strategy, it has decided to open shops to compete directly with KFC, Lotteria and McDonald’s. 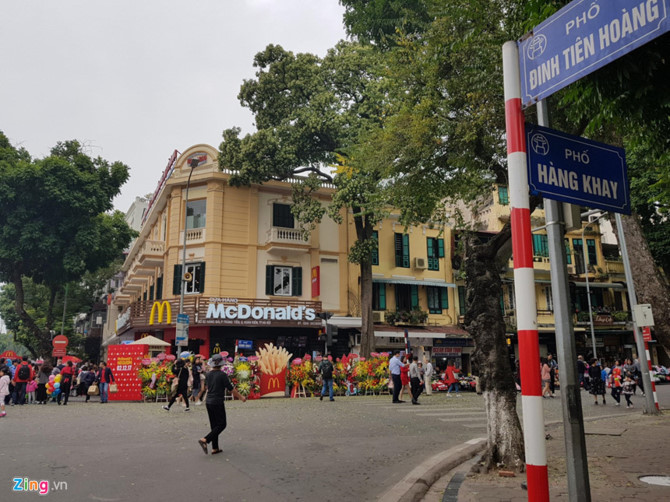 CP, known as a livestock company, began making fast food many years ago. However, CP did not sell fast food but franchised its brand to small shops. The shop owners used materials from CP, and processed food, and sold it to clients.

However, despite the large network of 600 franchises, CP was never listed among the leading fast food brands in Vietnam. While KFK, Lotteria and Jollibee shops are located in advantageous positions and are well designed, CP shops are small and less known.

CP Vietnam Suphat Sritanatorn declined to comment when asked if CP’s franchise shops are taking a loss. However, he said CP shops mostly serve ‘take away’.

In a move to change its strategy, the Thai company has decided to open fast food shops itself instead of franchising its brand. The shops opened by CP have received bigger investments to polish their images and are located at big shopping malls.

With the move, CP has joined the fast food market to compete directly with the big players. The biggest advantage of CP shops is that they use materials from CP livestock network.

The Vietnamese fast food market is lucrative, considering its high growth rate of 15-20 percent per annum as reported by MOIT. The growth rate could be even higher in the future when the average income per capita increases and Z generation consumers consume more fast food.

However, it is not easy to make money in the market. Even the well known brands are also meeting big difficulties.

KFC opened its first shop in Vietnam in late 1997 and took a loss in the first seven years. The business performance was unstable in following years. In 2015, it reported a loss of VND25 billion and in 2016 the loss was VND15 billion.

Analysts said the biggest rivals of foreign fast food chains in Vietnam are traditional street-food shops which sell food at reasonable prices and in a convenient way. Fast food is listed as cheap food overseas, but is expensive in Vietnam.

Thailand’s CP may understand the situation in Vietnam. Suphat admitted that CP is opening shops to explore the situation and will consider expansion plan later.