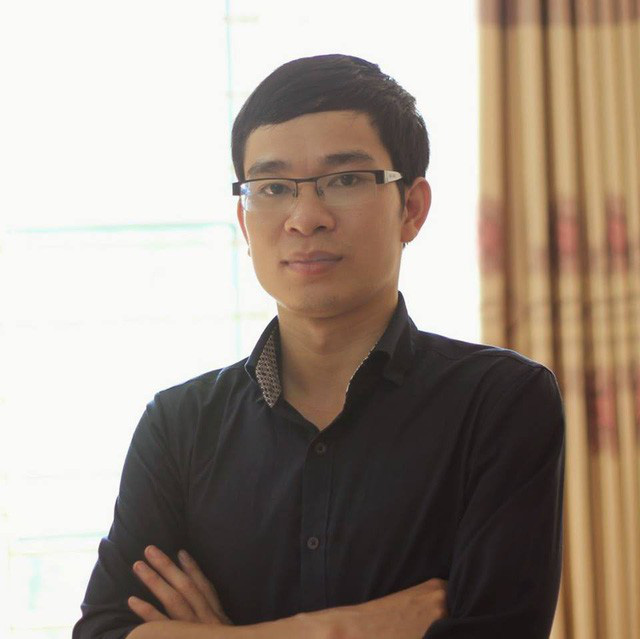 
Son is Chief Technology Officer (CTO)  of Tomo and the founder of the first and biggest Vietnamese community of blockchain developers.

Son is also among one of the first Vietnamese who are teaching Smart Contract, the technology used in startups’ ICO projects in which many Vietnamese have invested.

Son said ‘fashionable’ and ‘technological’ word ICO is being used by many swindlers in Vietnam to disguise their behaviors of cheating unknowledgeable people.

“They even cannot understand contracts, but decide to pour money into ICOs,” he said.

Cryptocurrencies have seen prices skyrocketing in the market.

According to Son, only one percent of investors in ICOs in Vietnam have knowledge about business and technology.

Commenting about ICO projects, Son said there is a mixture of ‘dirty sand’ and ‘diamonds’.

Diamond refers to ICOs with long-term vision and the tokens they sell must be used in their products.  ‘Dirty sand’ refers to selling tokens just for money, but tokens don’t represent their products and communities.

It appears to be easy to create an ICO or Smart Contract on Ethereum platform, which explains why so many ICOs have launched.

Son said that a qualified developer can create many tokens every day.

However, he is optimistic about ICO and blockchain, believing there are startups “serious with tokens (while companies issue shares at IPO, startups sell tokens at ICO) and kind to investors”.

They are using blockchain to make big leaps to create new value for the society.

Son said that what is behind cryptocurrencies and ICOs is blockchain technology.

“A flat world, democracy, justice and transparency are what people lust for. And these are all matters which blockchain can bring,” he said, adding that the era of Internet of Value is coming, in which blockchain exists.

People trust blockchain and are willing to store their value on the internet.

Tran Huu Duc, director of FPT Ventures and  Vietnam Innovative Startup Accelerator company and a board member of Fintech Vietnam Club, said on Dau Tu that blockchain technology is one of the most viral trends of the internet era. It has brought a considerable amount of opportunity to Vietnam, enabling it to grow into one of Southeast Asia’s blockchain hubs.