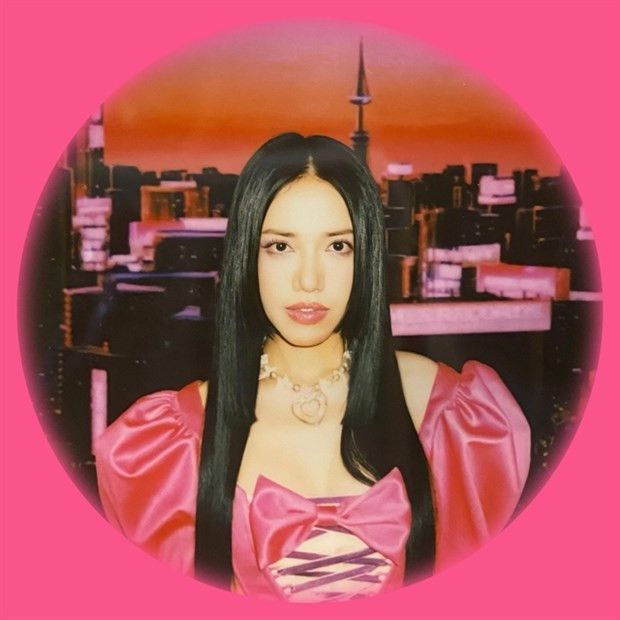 Dozens of products, ranging from singles and albums to videos and concerts, have been recently released by young musicians such as Phung Khanh Linh, Amee, and Hoang Duyen.

Singer-songwriter Linh’s latest album Citopia features melodies in city pop, a form of Japanese pop music with R&B and jazz influences that emerged in the late 1970s and peaked in the 1980s.

The album consists of 10 songs composed by Linh, sending messages of love and motivation to people.

“My album is like a puzzle and people can see a part of themselves in a piece,” Linh told local media at the album’s release in HCM City in mid-November.

The 28-year-old musician recorded her album in Nashville, the US.

She invited English musician Steven Wilson, who has six Grammy Award nominations, American mastering engineer Randy Merrill, who has worked with international artists such as Lady Gaga, Adele and Maroon 5, and producer and multi-instrumentalist Josh Frigo to help make the album.

Linh became popular among Vietnamese audiences after participated in the reality singing contest The Voice of Vietnam in 2015.

She released her debut album Yesteryear in 2020, consisting of 13 of her own compositions, portraying love and women.

Meanwhile, young singers Duc Phuc, Amee and others are expected to send Vietnamese audiences back to their youth with new versions of 11 popular songs from the late 1990s and early 2000s.

The song was first performed by pop star Phuong Thanh in 1998 and brought her fame.

“I was thinking about covering the song because Thanh’s original version is the best, and I didn’t know how to make it different,” Phuc said, adding that composer Khac Hung created a completely different version for him.

In the new version, Phuc performs with the support of an orchestral ensemble, while the original version was a rock ballad.
The Mot Thoi Da Xa MV earned more than 367,000 after two weeks on YouTube.

Phuc’s song is the first single from the album 90sHITS00sVIBES to celebrate the 25th anniversary of Lan Song Xanh (Blue Wave), a radio programme that promotes Vietnamese music produced by Radio the Voice of HCM City (VOH).

The remakes of these songs feature singers such as Hoang Duyen, Hoa Minzy, and Amee, who was named the ‘Best New Asian Artist Vietnam’ at the Mnet Asian Music Awards (MAMA) 2020 in Seoul.

The MVs are available on Lan Song Xanh’s YouTube channel./.VNA