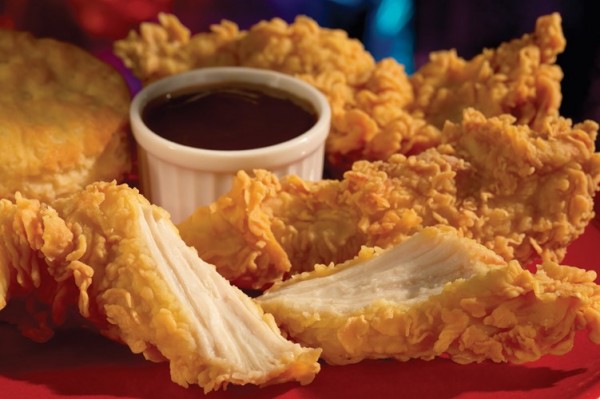 In 2012, Burger King, encouraged by the fast growing market of Vietnam, announced a plan to spend $40 million to develop a chain with shops located in advantageous positions in many cities and provinces throughout Vietnam.

A representative of Burger King once stated that Vietnam was one of its key markets.

Nguyen Bao Hoang, who brought McDonald’s to Vietnam, said he would open about 100 shops in Vietnam within one decade, and employ hundreds of workers.

Lotteria and KFC are believed to be the brands with the highest number of fast food shops in Vietnam.

MOIT has granted licenses to 148 foreign brands to enter the Vietnamese market in the last eight years.

This includes 42 fast food, bakery, coffee, beverage and restaurant brands, accounting for 43.7 percent of the total.

Some fast food shops have shut down quietly after the boom. The number of shops of each fast food chain is on the decrease.

In mid-February 2016, a Burger King shop at No 1B-1B1 on Cong Hoa street in HCMC announced its closure. One month before, another shop at the Dien Bien Phu – Cao Thang crossroads in district 3 also shut down.

McDonald’s, a well known brand from the US, has set up several shops in HCMC but still hasn't opened a restaurant in Hanoi.

A branding expert commented that food chains can develop only if their products fit locals’ taste.

This explains why fast food chain development has slowed down, while banh my (Vietnamese sandwich) chains have been prospering.

What has happened to the "brand king's" fast-food chains?

How are US fast-food chains doing in Vietnam?