According to Nguyen Thi from Legal Department of the Ministry of Natural Resources and the Environment (MONRE), plastic waste is mostly contained in solid waste. This is the main cause of environmental pollution. Vietnam ranks 17th out of 109 countries in the amount of plastic waste discharged every year. 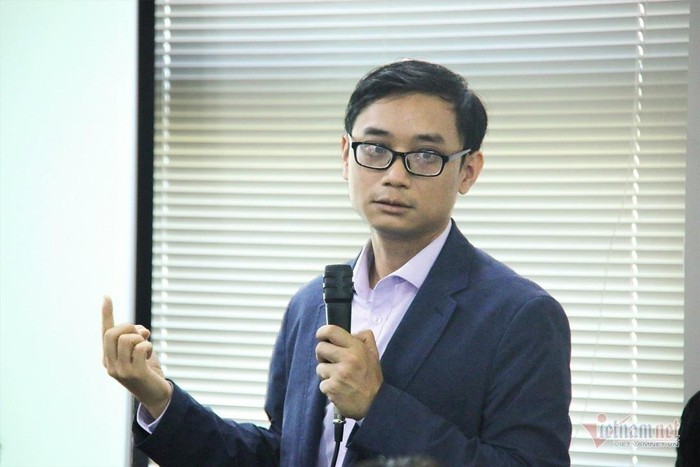 According to the World Bank, each househild in Vietnam uses an average of 35 plastic bags a week and the figure is 938 million for the whole country.

A survey by the Ministry of Construction at landfills in some urban areas in Hanoi, Hue, HCMC and Bac Ninh found that the amount of plastic waste accounts for 12-16 percent. It is estimated that 55-68 percent of waste is organic waste, while the remaining includes other types of waste.

Except for the waste collected by the informal collection system (private scrap and rubbish dealers) and urban environmental service companies, a big volume of plastic waste is buried. This is mostly unrecyclable plastic waste, such as plastic bags and bottles.

Thi said the current legal framework has sufficient regulations on waste management and treatment, especially domestic waste. However, local authority has been decentralized to implement the collection and classification.

As a result, some provinces implement waste collection and classification, while others do not. The provinces do not have to take any legal responsibilities if they do not implement the work.

Therefore, according to Thi, when amending the Law on Environmental Protection, the principle of considering waste as resource, prioritizing recycling, and applying the principle of resource circulation must be legalized. This is the key of the circular economy.

“In order to do this, there must be regulations on waste as resource. The waste includes recyclable hazardous waste, normal industrial waste and domestic waste,” he said.

“It is necessary to have two separate regulations on organic waste and plastic waste. It is also necessary to collect waste treatment fees based on the volume of garbage, not on the number of people,” he said.

Bui Duc Hien from the Vietnam Academy of Social Sciences noted that the lax regulations and unsynchronized waste collection scheme explain why households do not have the habit of sorting waste at source.

Under current laws, a fine of VND15-20 million is imposed on anyone who does not classify domestic waste, but the regulation has never been applied.

More than 3,800 plastic waste containers have piled up for more than 90 days at Vietnam’s three major ports of Hai Phong, Vung Tau and HCM City’s Cat Lai, according to the latest report by Vietnam Customs.