A look-back at 1979 northern border war

The Chinese think differently about the 1979 border war

History teachers urge to teach about the 1979 border war 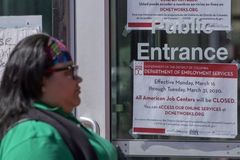 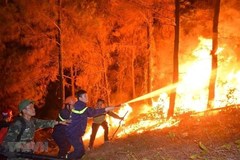 More than 43,500 ha of forest in the Mekong Delta province of Ca Mau is at high risk of fire during the existing dry season, which began in November and will last until the end of May. 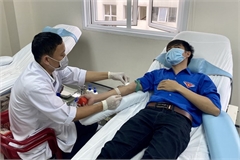 The National Institute of Hematology and Blood Transfusion (NIHBT) is appealing to people with blood types O and A to make donations, as its blood reserves are now only sufficient to cover one week. 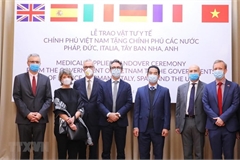 Deputy Minister of Foreign Affairs To Anh Dung has symbolically handed over 550,000 made-in-Vietnam antibacterial masks as gifts from the Vietnamese Government and people to help their counterparts of France, Germany, Italy, Spain and the UK. 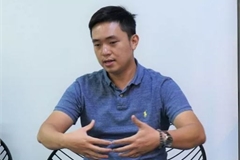 Three Vietnamese entrepreneurs have been honoured in the US prestigious magazine Forbes’ annual “30 Under 30 Asia” list, said the Ministry of Science and Technology (MoST) on April 7. 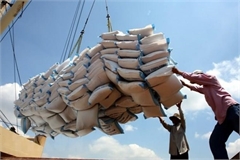 The Ministry of Industry and Trade (MoIT) has asked the Government to resume rice exports. However, the export volume would be limited at 800,000 tonnes for April and May. 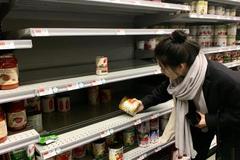 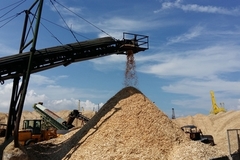 Da Nang City and Quang Nam Province – two key economic driving forces for the central region – have both suffered sharp reductions in growth in the first quarter due to the impacts of the COVID-19 pandemic. 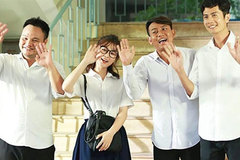 The HCM City-based FAP TV, the YouTube channel of FAP Comic Group, is working with its Korean partner CREATA to develop entertainment activities in both countries. 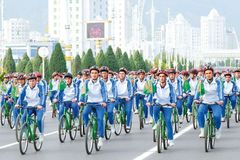 Coronavirus: Why has Turkmenistan reported no cases?
SOCIETYicon  07/04/2020

While many countries have imposed major restrictions, life continues as normal in Turkmenistan. 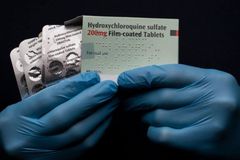 India has said it will release hydroxychloroquine hours after the US president spoke of "retaliation". 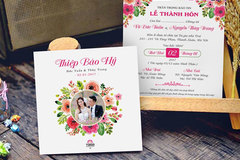 The Ministry of Culture, Sports and Tourism (MoCST) has instructed authorities at all levels to promote people’s awareness of the dangers of COVID-19 by delaying wedding parties and related activities. 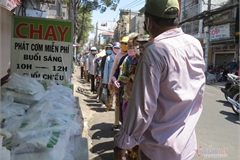 After closing their restaurant due to Covid-19, a couple in HCM City have offered free meals for low-income people in the area. 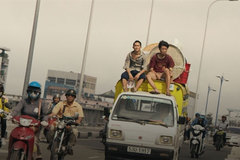 Busan award winning film Ròm has officially received a licence to be screened in Vietnam after being fined for participating in the film festival without approval last October, according to Vi Kien Thanh, director of the Cinema Department. 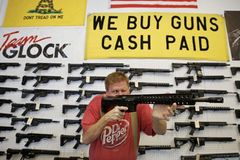 More than 2m guns were purchased in March and the FBI conducted 3.7m background checks. 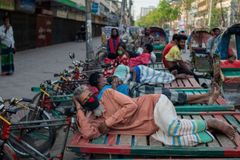 More than 100 global organisations want debt payments to be waived for developing countries this year. 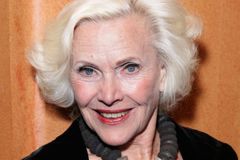 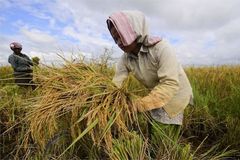 Will coronavirus lockdown cause food shortages in India?
SOCIETYicon  07/04/2020

India has a robust stockpile of food, but the prolonged lockdown is hurting farmers and labourers.